2020: Reaching into the Metaverse

[EIDETIC INSIGHT] 2020: Reaching into the Metaverse 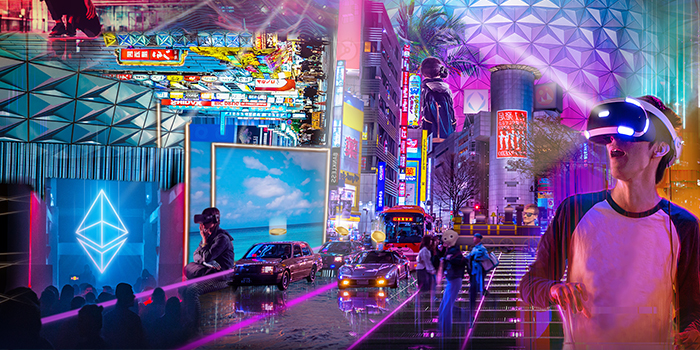 Like something out of a science fiction film, the Metaverse has arrived, becoming an intimately interactive part of our daily lives. 2020 has created a perfect storm of social responsibility and advances in technology to push our virtual-centered lifestyles even farther. Our lives are lived through virtual spaces, in games, Zoom meetings, online classes, and social media platforms. This is why businesses and governments alike have found ways to become an intrinsic portion of our virtual habits, creating experiences and events that meld together our hobbies and social lives with the messages these entities create in the virtual world that links us all together. 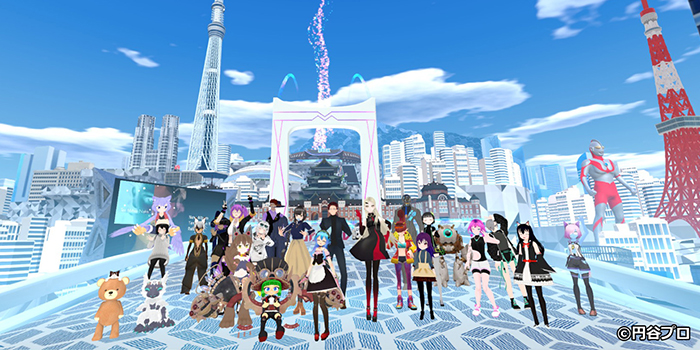 Virtual Market 4 in Japan was a virtual reality exhibition that used the revolutionary ‘VR Chat’ platform to present and sell wares to its users, mostly in the form of custom cosmetics for user’s virtual avatars. However, this year there was one big auto giant that seized the opportunity to reach audiences through the Metaverse by making a virtual, interactive exhibition space. Audi created an exhibit for the Audi e-tron Sportback, allowing users to take the vehicle for a virtual spin around their custom-designed track. The event had over 700,000 attendees, which makes this the largest virtual event in existence. 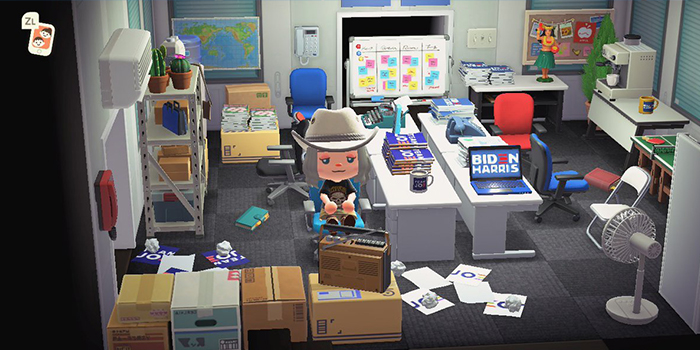 Government and the Digital Planes

Virtual events aren’t just reserved for the likes of private companies; government entities too have been dabbling in the virtual spaces of the Metaverse. These have ranged from simple online exhibits to entire worlds created within video games to spread messages to the citizens of these nations.

During the presidential race, Biden-Harris’s campaign put together a very special reminder for the citizens of the United States to go out and vote with the island they created on the wildly popular Nintendo Switch title, Animal Crossing. The island, named Biden HQ, included intricate details to make the virtual space really seem like a virtual field office for the campaign, including a packed staff office, voting booths with instructions on how to vote, and a virtual Joe Biden wandering around the island.

South Korea’s Blue House had also gotten into the Metaverse this year, utilizing the powerful creation tools of Minecraft to create a virtual world for citizens to visit. Normally, every year, the Blue House opens up for visits from the youth of South Korea on Children’s Day. However, as a result of the global pandemic, this was not possible this year, which led to a very creative solution from President Moon’s staff. The Blue House server was created to give children around the country a chance to visit the Blue House and many other sites virtually, creating a sense of community that would have otherwise been missing if the annual tradition had not carried on. 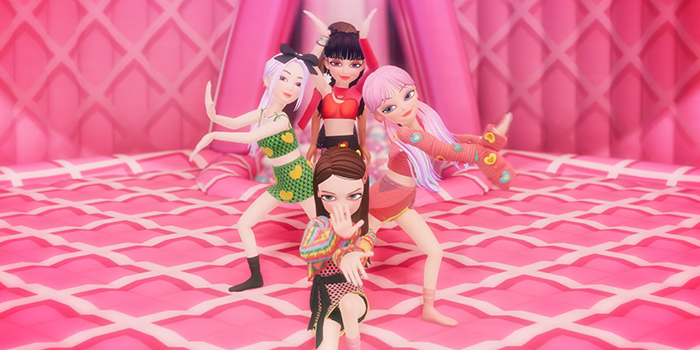 Culturally, the Metaverse has also evolved. Music Idols are being represented through virtual avatars on online platforms, which create a connection between audiences and members of these groups that has been unfelt before.

Zepeto, the augmented reality chatroom app, has made the famous KPOP idol group, BLACKPINK, their official virtual models earlier this year. After making this official, the group announced it would hold a virtual fansign through the app, as meet and greets were made nigh impossible due to the global situation. The group also created a performance using their digital avatars in partnership with Selena Gomez under the title of “Ice Cream” earlier this year.

Not to be outdone, gaming has also proven to be an attractive space for artists to release new hits and create virtual concerts. Travis Scott and Marshmello have both found great success with Fortnite. In April, Travis Scott’s Astronomical performance brought almost 30 million attendees online to view the playable concert series, where the larger than life performer debuted his new track “The Scotts” to audiences around the world.

Throughout 2020, our social interactions and popular culture are starting to blend together in a virtual world where governments, companies and popular cultural icons come together to occupy the same space. 2020 won’t be the end of the Metaverse however, as companies and other entities have learned these virtual spaces have high potential for reach and can help make connections with a consumer base that has moved to a more virtual-centric lifestyle.