The World Cyber Games (WCG) were the first global Olympic-style esports tournament series. After 6 years of absence, WCG was revived in the historic city of Xi'an. WCG 2019 Xi'an was an event composed of 16 game titles. Online qualifications began in April and concluded in the Grand Finals held in July, with nearly 40,000 players from 111 different countries participating throughout the tournament. In Xian, 506 players competed to show the world who was truly the best in their sport. For Eidetic Marketing, our main concern was how we could fully optimize operations of such a colossal event. Broadcasting online and on-site to be conducted organically operated during the entire tournament, with games being played for 10 hours each day. Eidetic’s solution to this problem was by creating a fluid and organic event space, with well-organized operations teams to carry out this task.

Eidetic designed 3 spaces for the game sports tournament. A main stage was constructed for the main matches, the opening and closing ceremonies, as well as the music festival. A sub stage and tournament zone were created for the elimination rounds as well as other game sports tournaments. Each space was fabricated for the purpose of optimizing tournament operations. Player booths were fabricated to be able to accommodate any team size depending on the title being played, with room for up to 6 members per team. For the main stage, different decks were constructed to be efficiently installed and removed to allow for easy transition between tournaments and ceremonies. A player lounge was also created to provide a space for athletes to recover and prepare themselves for the next match by providing them with lounge space, internet access, and food and beverage. 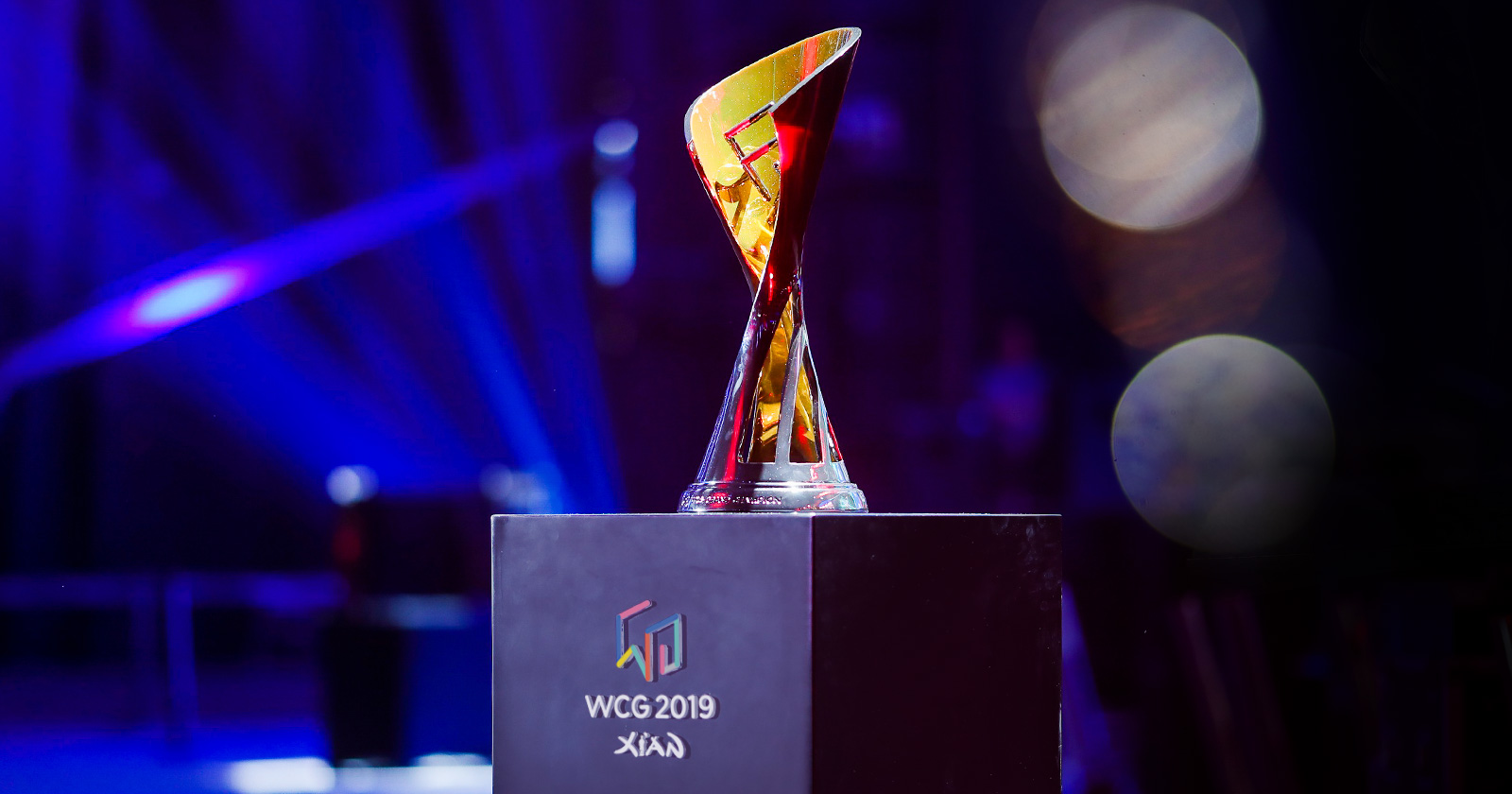 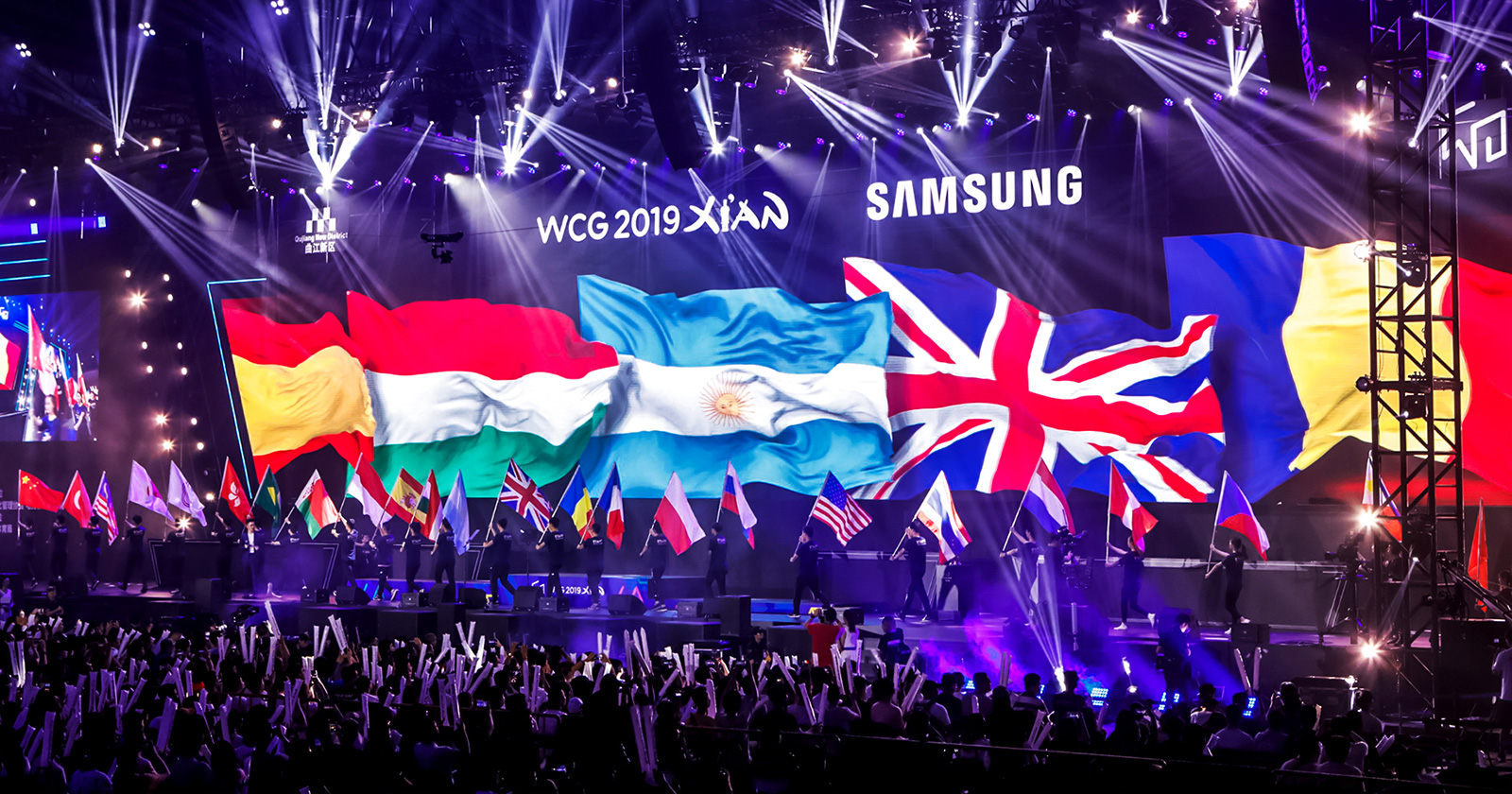 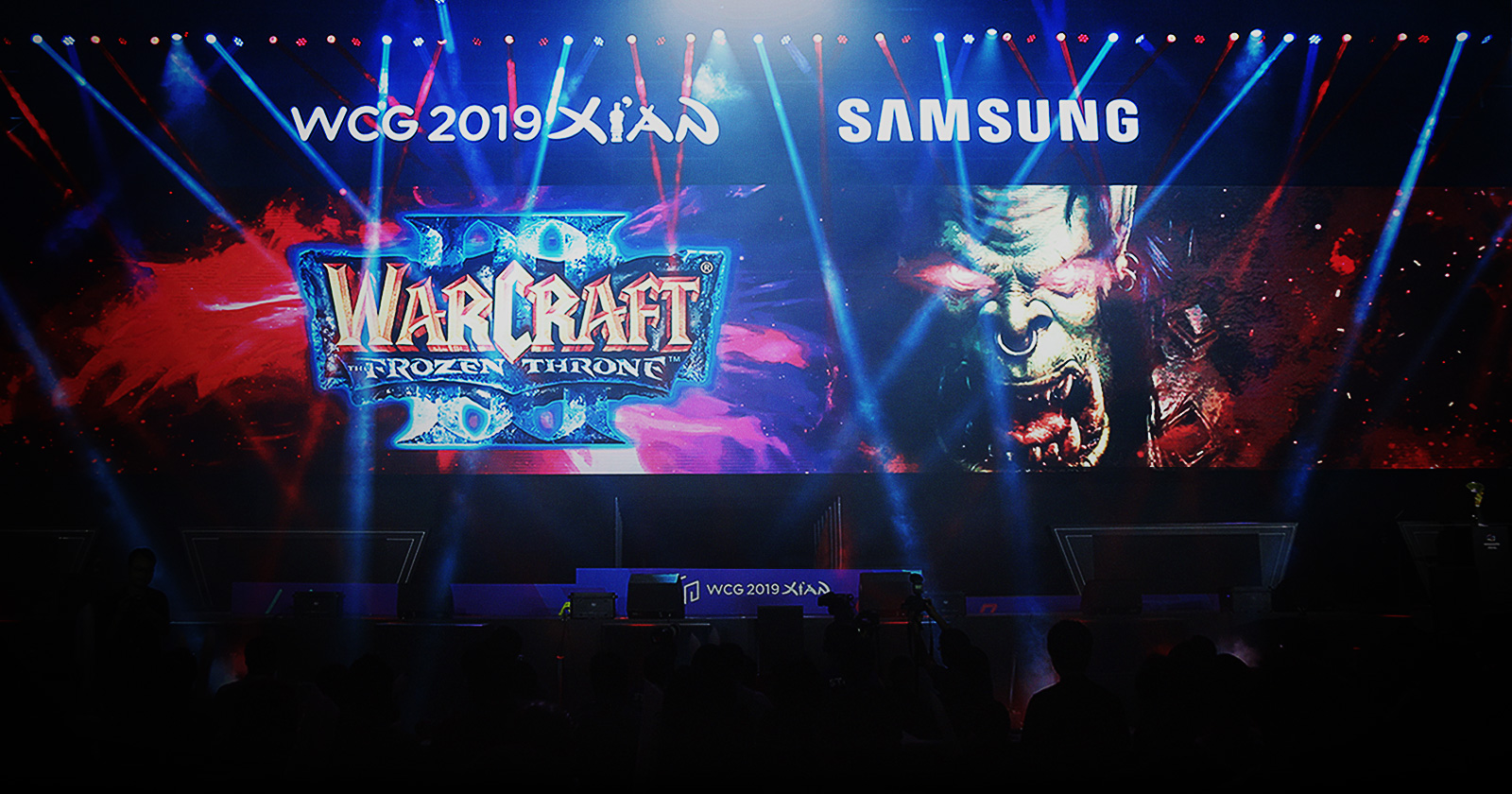 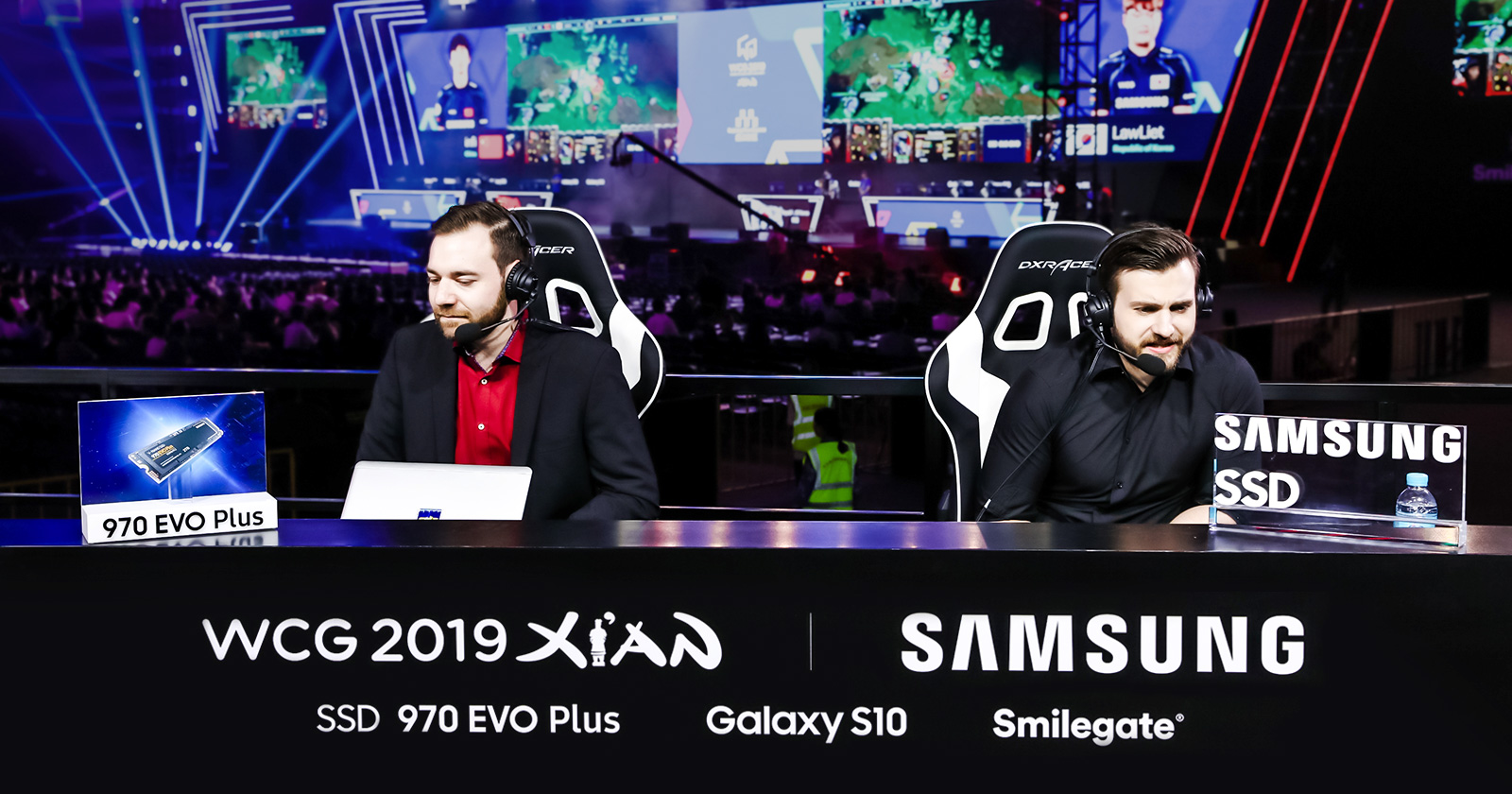 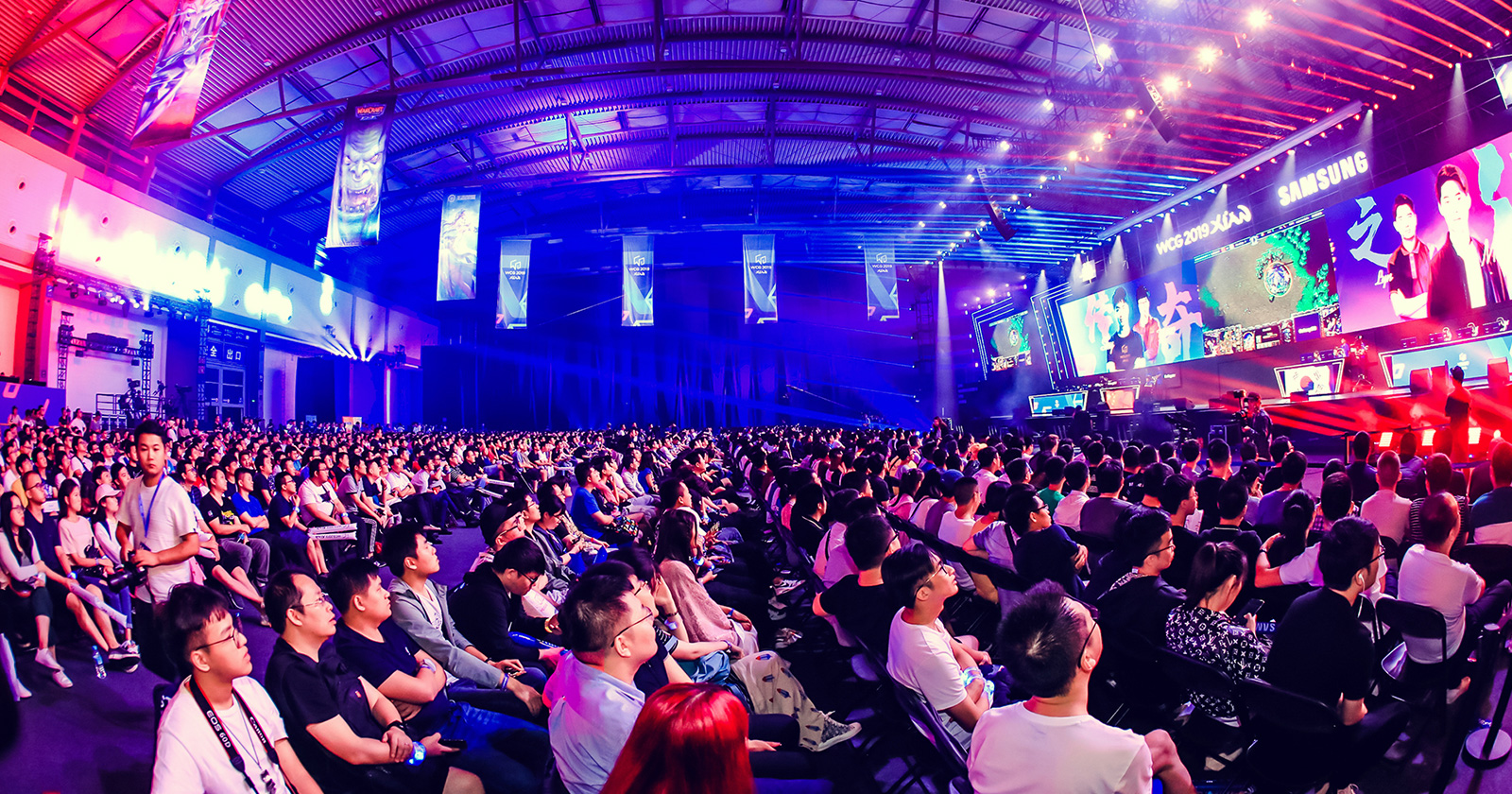 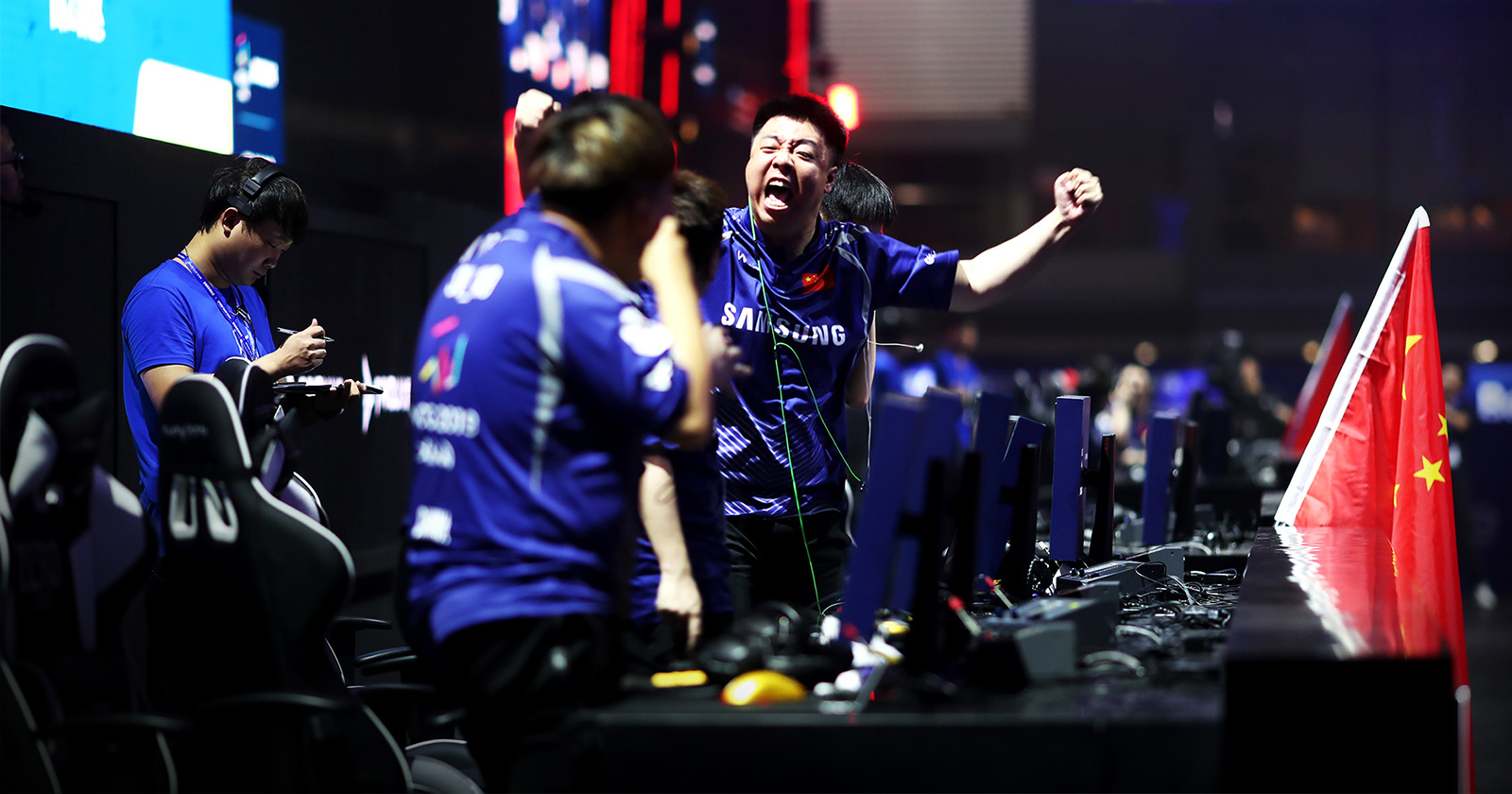 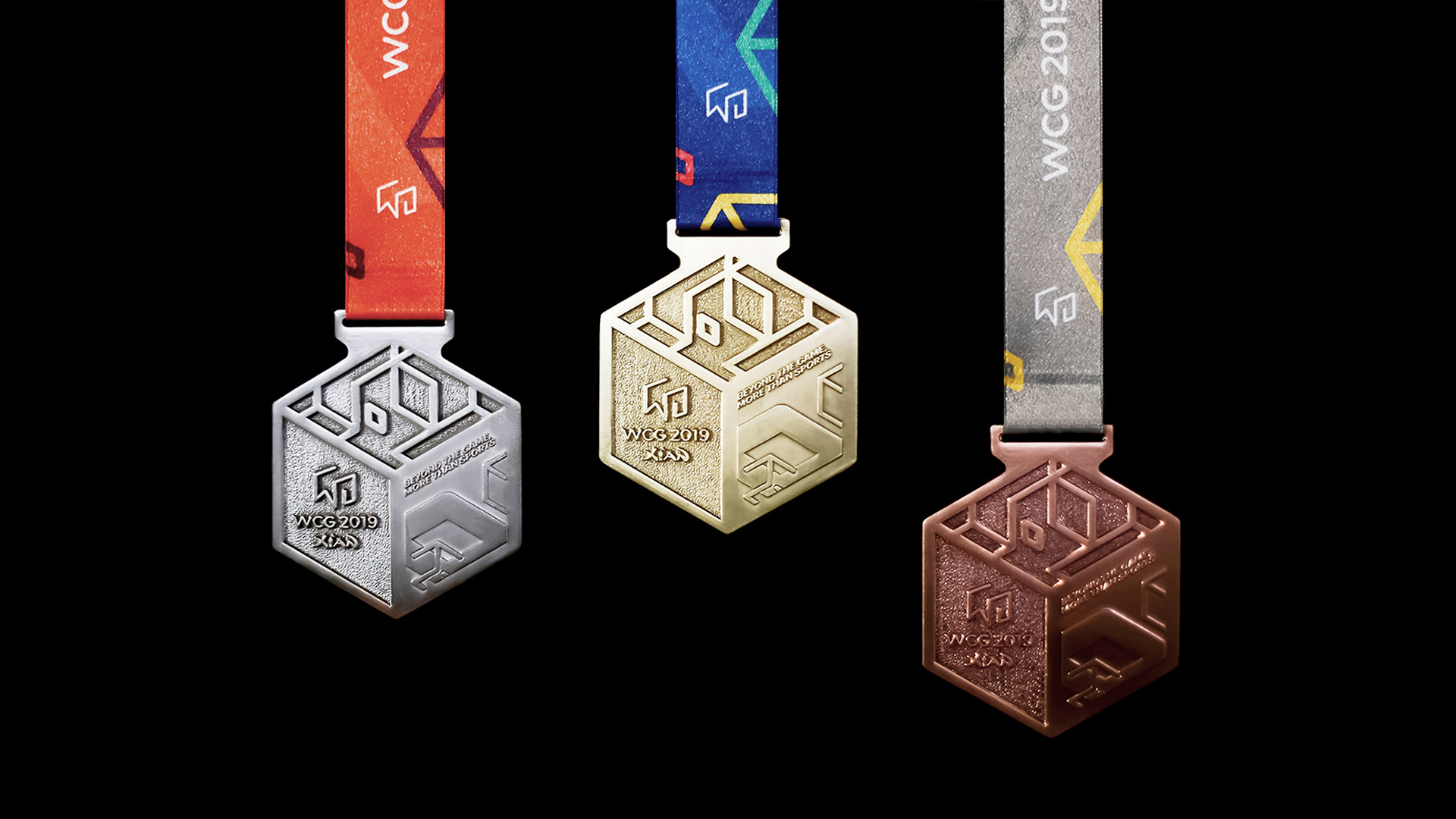